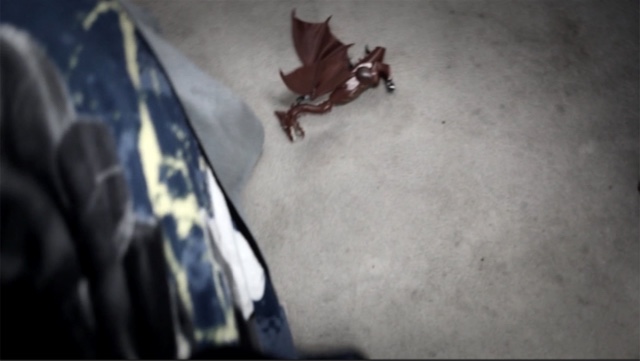 One Response to Ghost Adventures – Terror in Fontana – S17E05