Ask The Tiki – Submitted to the App Store 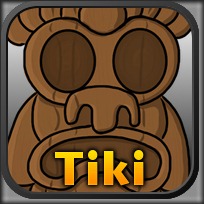 We have also submitted a new free app to the store. Ask The Tiki follows in the foot steps of the magic 8-ball and fortune cookies.  Think of your question and press the button to Ask The Tiki for advice.  However, it should be noted that this Tiki may be cursed. the advice you get isn’t always helpful.  This app is also ad supported with the new iAd’s system.

Game should be released around June 24th when the new iOS4 version comes out.

Posted in Software | Tagged Ask The Tiki | Leave a comment 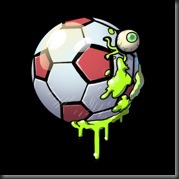