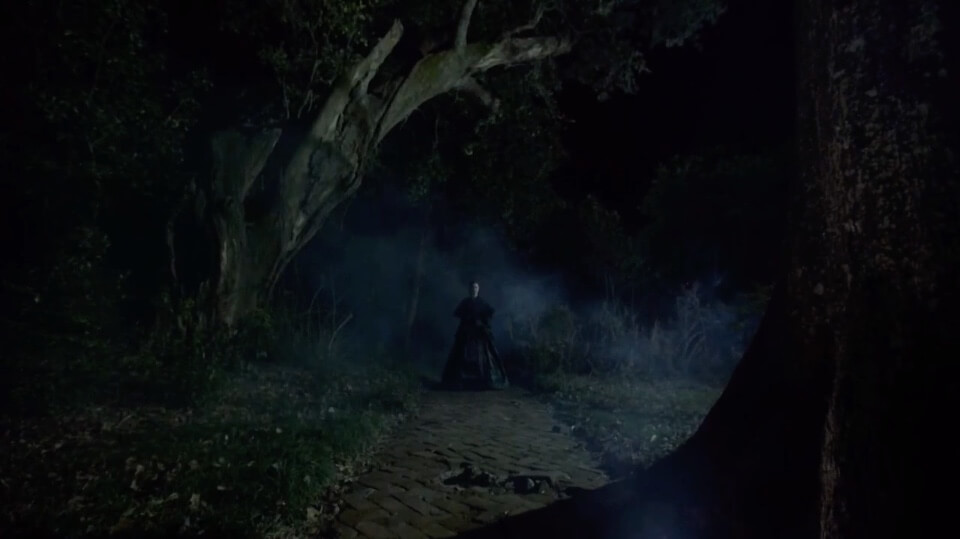 This may or may not be the next episode in the series, but it’s a trip to Vicksburg to investigate one of America’s most haunted cities, which is a claim being made far too frequently these days. Zak and team were invited by the Mayor to see what sort of answers they could find in regards to the hauntings of the city.

They start off with the McRaven Mansion which has been standing since 1797. Dr Steven Reed owns the home after purchasing it from Leyland French, who was supposedly driven out by attacking forces. It’s claimed that Leyland performed “rituals” and opened doors to the unknown he couldn’t close. However, none of this can be confirmed, so it firmly goes into the “we were told” category.

Steven says he doesn’t live in the house because it’s haunted. That is the extent of his comment without any real explanation. Yet he’s concerned about the tour guides who claim to have experiences. Lisa claims something pushed her, while Kari says something touched her on the inner thigh and she was attacked in a nightmare. Jai says something happens every day such as someone whispering to her or the feeling of uneasiness.

Not to be rude, but those are some seriously weak claims. Having a nightmare is not a sign of paranormal activity.

The investigation gets underway with Kari and Jai participating to face down their fears. Zak brings out the PILFER device which emits positive ions to create a charged environment. Sounds like they creating an environment to have experiences where none exist.

And sure enough, the get a stick figure on the SLS while Kari says her left side is cold. Not to be outdone, Zak claims the entity they captured went straight through him and up the stairs. This contact left him feeling agitated with everyone. And because the energy is so high, the batteries to their equipment keep dying. Or they bought crap batteries, take your pick.

In the upper rooms where Andrew Glass died, Jai feels something grab her waist and claim to hear Jai Jai on the spirit box. This is combined with a lady screaming on the box and it leaves Jai feeling sick and disoriented. Walking around on uneven floors in the dark would cause the same effect. It all feels like a bunch of cosplay nonsense.

These ill feelings are followed by a light anomaly, or bug, and the sound of furniture moving around. They head to the room of John Bob to discover things aren’t the way they’re supposed to be. A lamp is on the floor, a table is in the wrong place and there are some cast off rocks on the floor. Of course, none of this was captured and only Jai is familiar with the layout of the room.

They bring out the Paranormal Pick 2 and get the word, “French”, which they naturally assume is the spirit of Leyland French. I bet they felt silly when they found out Leyland is still alive. This is marked up to trickery by the evil spirits.

To be honest, this was a pretty silly episode, with yet another story of “rituals”. For activity that happens every day, their evidence is weak-their batteries died and they spoke to someone who isn’t dead through a spirit box.