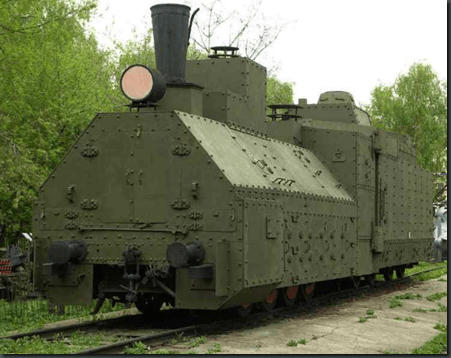 When we started the episode, Josh was looking for evidence that Nazi Germany had taken possession of million of dollars worth of art and gold and hid them away in secret bunkers. While those treasures remain to be discovered, it’s becoming clear that the Nazis built a series of underground structures and the stories of treasures being buried and tossed overboard are true.

We pick things up on Lake Fuschl, where Josh and Wolfgang located what appears to be a champagne bottle. Wasting no time, they hook with a dive team and head into the water. The team quickly finds a bayonet blade, most likely from WW2, as well as a grenade. These are pretty spectacular finds and solidify the idea that relics were thrown into the lake to hide them from the Allies. But in a cruel twist of fate, Josh isn’t able to locate the champagne bottle they had in the grasp of the ROV. It was larger than life on the screen, but unfortunately will remain buried for the time being.

From Lake Fuschl, Josh heads to Gusen and a concentration camp with tunnels built using slave labor. It’s claimed there could be five miles of tunnels, but Andreas Sulzer disagrees and believes the number to be much higher at 25 miles worth. To prove his point, he shows Josh documents listing more pieces to the complex. He’s already found an entrance that many said couldn’t and didn’t exist. And with Josh in tow, they visit this entrance which lies just beyond the rifle range.

What we get is an entrance complete with stairs and rusty SS helmet. Unfortunately, it needs to be cleared, not only of debris, but the flooded lower levels. However, due to some legal snags with the government, Andreas is forbidden to do any more digging. The tunnel is at their very feet, but action is slow about what to do next. That is a crime in its own right.

Andreas takes Josh to another entrance and it is his strong belief that these tunnels are connected and go off in even more directions. Oddly, this entrance gives off high radiation levels so it’s not safe to enter. This radiation could be from the atomic lab believed to be housed here.

In another spot Andreas knows of, there are some sandstone tunnels, a whole network of them. And as they push forward, the radiation levels continue to climb. Do these tunnels link into a massive series of structures built under the camps? Were they close to putting together atomic bombs? From the little bit we get to see, there is certainly a lot that needs to be excavated and cataloged. These tunnels lead to something and it would be amazing to see what it is.

While Josh hasn’t uncovered stolen art, or trains full of gold bars, it certainly cements the idea that the Nazi war machine worked overtime to build bunkers for suspect projects and house stolen goods. It’s hard to know for sure what the intent was, but it’s a pretty safe bet, none of them were used for the betterment and advancement of mankind.

I thought this was a fascinating look at what they’ve been able to uncover and what’s left to explore. It’s not about finding gold or returning stolen art, it’s about understanding the past so hopefully we never make these kinds of mistakes again.