More Halloween fun. Combine pinball and tower defense and you get this quirky little offering. I haven’t played the game yet, but it’s got a price drop from $2.99 to $0.99 so that alone has my attention. I figure for $1 it can’t hurt to have a look. The comments in the main article seem pretty favorable. 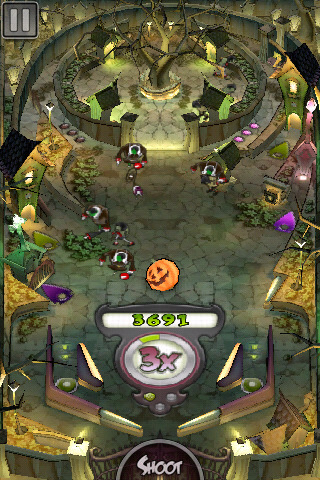