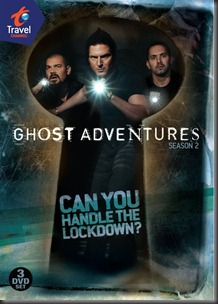 Did anyone go to Comic Con?

I’ve been reading a bunch of Tweets from Josh and Zak about their time at Comic Con. Looks like they dove right in and hung out with lots of fans and stuck around for pictures. Did anyone get a chance to see either of them?

As usual it looks like the place was packed. Zak was taking pictures of the huge lines of people waiting to come up to their booth. Looks like a lot of fun though! They even took some time out for an impromptu investigation: