As another group that claims they need hard evidence before they’ll label a place haunted, Paranormal Cops is sure handing out the Paranormal card pretty regularly.

The Stag’s Head certainly has the background for some interesting happenings; a former brothel where a patron may have been shot and killed to multiple claims of footsteps, cold spots, shadow figures and the sound of someone crying.

As Ron and the team investigate the claim to hear loud footsteps on the stairs. And multiple times during the night they claim to hear a woman’s voice. The voice is either mumbling or perhaps humming.

While investigating near the women’s restroom upstairs they get hits on their EMF meter which tells the story that someone did get shot and killed up there. Yes, the EMF meter goes off, but it really doesn’t seem to go off with enough certainty to match what they’re asking. And as for all the other sounds, is it going to come as a shock when I say I don’t hear them? Seriously, does anyone else actually hear the voices and footsteps when they’re watching? I never hear the noise that comes before the question, "Did you hear that?"

As you might expect, the EVPs sound like garbled static. Certainly nothing that would come across as solid evidence to me. Like so many other cases, I just don’t feel their evidence supports the paranormal claim. There’s nothing in there that can’t be explained by some other means.

But what about the EMF? A blinking light that shuts itself off as quickly as it turns on doesn’t mean much to me.

I also have an issue with the phrase “A grove of trees”. That simply isn’t a phrase someone from Chicago would use. Comes across as a little too convenient for my liking.

I like these guys, but I really think it should be harder to convince people there is something paranormal going on. What happened to being skeptical and debunking? Seems like every sound and every bump is flagged as a haunting.

When faced with the total lack of evidence even Robb has to admit there is no paranormal activity. The team strikes out twice with their final stop in Tasmania at the Supreme Courthouse and again at the castle in Malaysia.

It wasn’t for a lack of trying though. Robb was trying to make something happen by trying to build up some tension when photographing the noose in the courthouse. As is so often the case when working with a flash, he was just seeing a reflection he created. And back in courtroom 1 they were trying to turn those couple of bangs into something. I’m surprised Robb didn’t say they were footsteps.

Dustin and Barry holding court really made me laugh! That was some funny role playing.

And not much happened in the Malaysian castle. Dustin and Barry got a strong smell of incense but little else. Plus, that scent could have just drifted in from somewhere so it really wasn’t that big a deal.

Once again, some really neat places to visit and I’m amused by both "clients" complete dismissal of GHI not finding any evidence. They firmly stand by the place regardless. I guess they hoping for better results so as to increase their tourism revenue.

This is an amazing Match game. Click the area that have two or more SAME Halloween ghost face to free up the board and get the score.Its the best way to enjoy your spare time.

Still agonized by the loading page or complex startup procedures? Here comes the Crazy Halloween Click! Click and you can jump into game and play immediately. It will bring you brand new experience. Simple wizard, auto-save/load, quick response, attractive icons and well designed sound, you’ll fall in love with it at almost the first glance.

Eight difficulty levels for challenging, you can re-play any of the passed level at anytime to achieve a higher score. 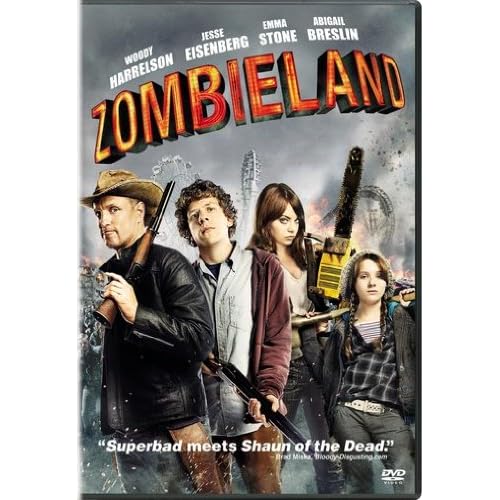