I’m miss Destination Truth, but I put together a short list of some of my favorite episodes. Pretty much every episode is a gem but here’s a couple that jump to mind. Which are your favorite episodes?

This episode has a much creepier atmosphere than the others. Josh and team head into the forest to investigate ghost sightings. This forest is the site of an alleged 1,000 suicides and is riddled with warnings asking people not to kill themselves. Additionally, there’s a wrecked campsite and personal items strewn around. It plays like the Blair Witch Project, but this one’s real. Incredibly creepy and sad.

Season 3, Episode 2: Island of the Dolls/Lusca

Old tattered dolls can be creepy. Dark, lonely islands can be creepy. Being on the site where a young girl supposedly drowned can be creepy. Combine them all together and you have the freakiest island I’ve ever seen. The place is riddled with hundreds of rotting dolls strung up to trees, poles and scattered on the ground. At any second you expect one of them to come to life and start talking. It’s unnerving!

Josh is truly risking life and limb for this one; he heads right into the middle of ground zero of Chernobyl. Saying it’s a ghost town is a complete understatement. There is absolutely no human life and the creatures that scurry around on the outskirts are just small animals, but you really get the feeling they’re horribly mutated or "changed" and they’re going to attack. The plot of a scary horror movie to be sure.

This episode is hilarious. We all know there are some funky things going on in the Bermuda Triangle and as you might expect, when Josh gets there odd things happen. You know things are off to a rocky start when the roof of your scout plane comes off and you have to yell to your crew to hang on. And that’s just the start. The runways and the coastline are littered with crashed airplanes and as Josh is flying over the island and into the hotspots, he loses all communication with the team and the instruments go haywire. It’s all fun and games until you’re flying through the clouds without instruments. No wonder his team changes so frequently.

This also one of the creepier episodes. Josh and team go to an abandoned mining town where remnants of the old workers, including children, are scattered all over the place. But the really scary part is the massive cemetery full of unmarked graves and exposed remains. The graves have literally crumbled apart and the skeletons are looking back at you. You see this sort of thing on amusement park haunted rides, not within an old town. Wild stuff!

Do you believe in the Ouija?

The Ouija as we know it has been around for 120 years and quite possibly hundreds more, with many people staking claim to it’s awesome power to commune with the dead and open portals to the demonic. It’s been the subject of multiple movies and we all know the trouble Regan go into with one. So what’s your thoughts? Is the Ouija a directly channel to evil spirits or just a piece of cardboard with pretty lettering on it? 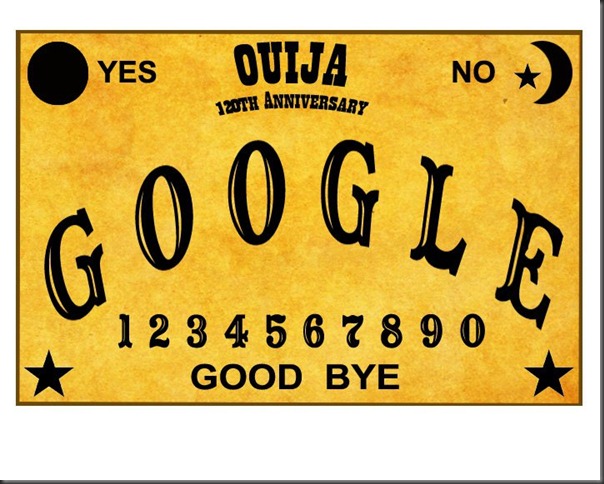 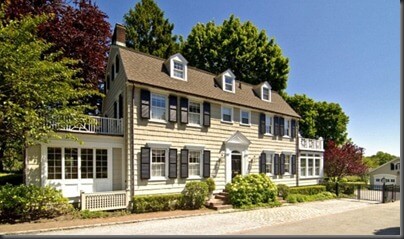 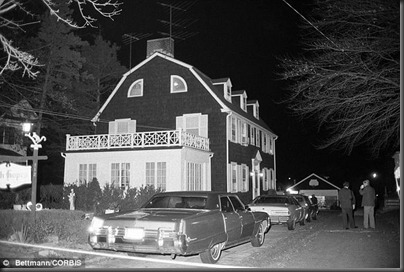