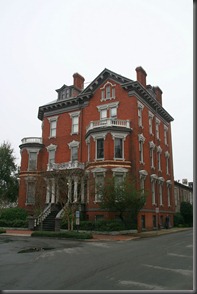 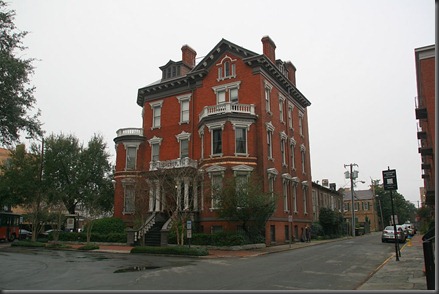 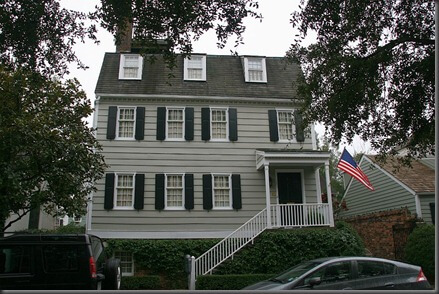 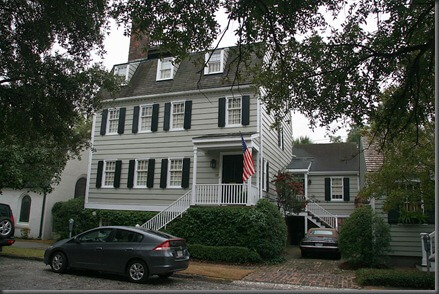 Why does a coveted piece of real estate stand empty and, apparently, abandoned?

I see this question written a lot and the answer, at least to me, seems rather mundane. It usually in reference to large stately manors. In this particular case it’s about a house in Savannah that no one will occupy. And when someone does by the property the workers leave one day and never return. Is it the ghosts that keep people away or is it something else?

How about this for an explanation?

Let’s take that house at 423 Abercorn in Savannah. A Greek Revival that stands abandoned. Why won’t anyone live there?

First, check out the price, it’s listed at nearly $800k. And that’s down from the millon dollars they were asking for previously.

Second, the house has been abandoned, vandalized and allowed to rot. To fix the house will cost a fortune, perhaps as much as the house itself. That doesn’t include putting furniture back into it.

Third, the house is in the historic district of Savannah. You have to get permission from everyone and their mother before you do ANY work. You’ll have to involve the city, historic society, SCAD and not to mention multiple hearings and months, perhaps years worth of paperwork lay ahead of you. You won’t just buy it an move in.

Fourth, the yearly taxes are around $12k. Every year you will have to pay at least $12k for the upkeep of the house. That’s a $1000 a month on top of everything else.

Fifth, insurance. You’re gonna have to insure it. God forbid something happens to it after you fix it up. For a historic home, in that area, that won’t come cheap.

Right off the bat you’re looking for someone with a lot of cash on hand and who is incredibly patient. That person will need to put up with a lot of shit too. Not just red tape, but haunted tours, sightseers, onlookers and plenty of other publicity. Don’t like the limelight? Don’t build in Savannah.

So why do works mysteriously stop working? Why is the house always abandoned? I’m pretty sure it’s because the money has dried up. No one works for free. And you can’t build without permits.

Anyone agree? Is this more plausible than workers being assaulted by unseen forces?