These recap shows don’t do much for me, but I will say this collection is uniquely disturbing and shows the sad state of treatment for mental disease that has existed in this country. The stories are shocking and the buildings themselves now come across as horrifying. I’m sure the people who put these buildings together had the best of intentions, but as well as know, the road to hell is paved with good intentions. It’s a very sad look back at some very disturbing places. Out of all of them, it’s hard to imagine which would have been the worst fate to end up at. 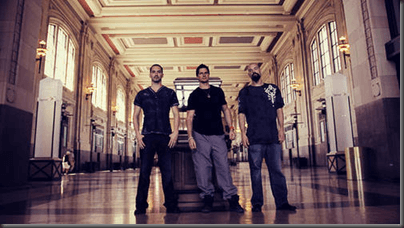