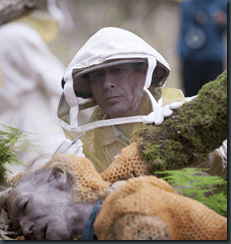 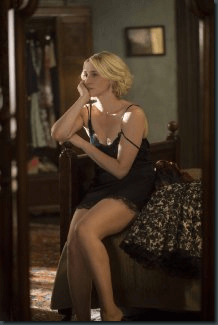 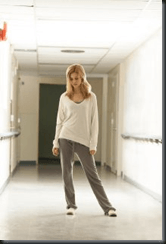 Insidious – An interesting tale, but not quite what I expected

There is a lot of hype about this movie since the sequel is currently out in theaters. To that end I decided to watch the original and see what the fuss was all about. While I found the story of Astral Projection and ill tempered creatures trying to make it into our world, overall the movie left me flat like they cut corners and didn’t take full advantage of the story.

When their son Dalton falls into a coma without cause, his parents Josh and Renai are desperate for answers. Their new house is plagued with mysterious events from shadows, to music, to bumps, to wild and vivid dreams. Something is wrong so they move. But the problems follow them and soon they’re at their wits end to explain what’s happened to their son.

Along comes Elise Rainer who is quite familiar with this sort of problem and with the family itself. It seems Dalton has allowed himself to venture too far into "The Further" a region of Astral Projection where strange things live and feed off humans. Dalton has allowed himself to become a victim and needs someone to help get back home. With the help of Elise, Josh is able to enter the Astral Plane and search for his son.

It’s an interesting story, a bit far fetched but interesting none the less. The odd happenings and strange characters hiding in the corners, running down the halls and disappearing at locked door makes you wonder just what’s going on. Is there really a spirit? Is Dalton behind all of this?

But what starts off as an interesting plot begins to get a little silly. The "ghost hunters" and the use of the gas mask come across as ridiculous and detract from the otherwise moody elements of the movie. Then when we hit the final moments, the thrill is gone. It’s not tense. You’re not on the edge of your seat. It sort of just happens. Some may say it’s just a set up for the big twist at the end, but that really wasn’t a shocker either. It all seems so out of context that it doesn’t even make sense. Because of that I thought the ending was extremely flat and knowing there is a sequel I didn’t feel an urge to race out an see it.

Like The Conjuring, this had more potential than what we see on the screen. So much just never materialized. It was an interesting idea, but the characters and the story never really develop to the point where you actually care about what’s going on. It was able to hold my interest, but I wasn’t riveted. In fact, as soon as the movie was over it was dismissed. I’ll check out Insidious 2 just to see where they take the story, but I’m certainly not going to pay today’s prices to find out. This makes for a good rental and was enjoyable, but considering the excitement and all the reviews, I thought there would be a lot more to it.